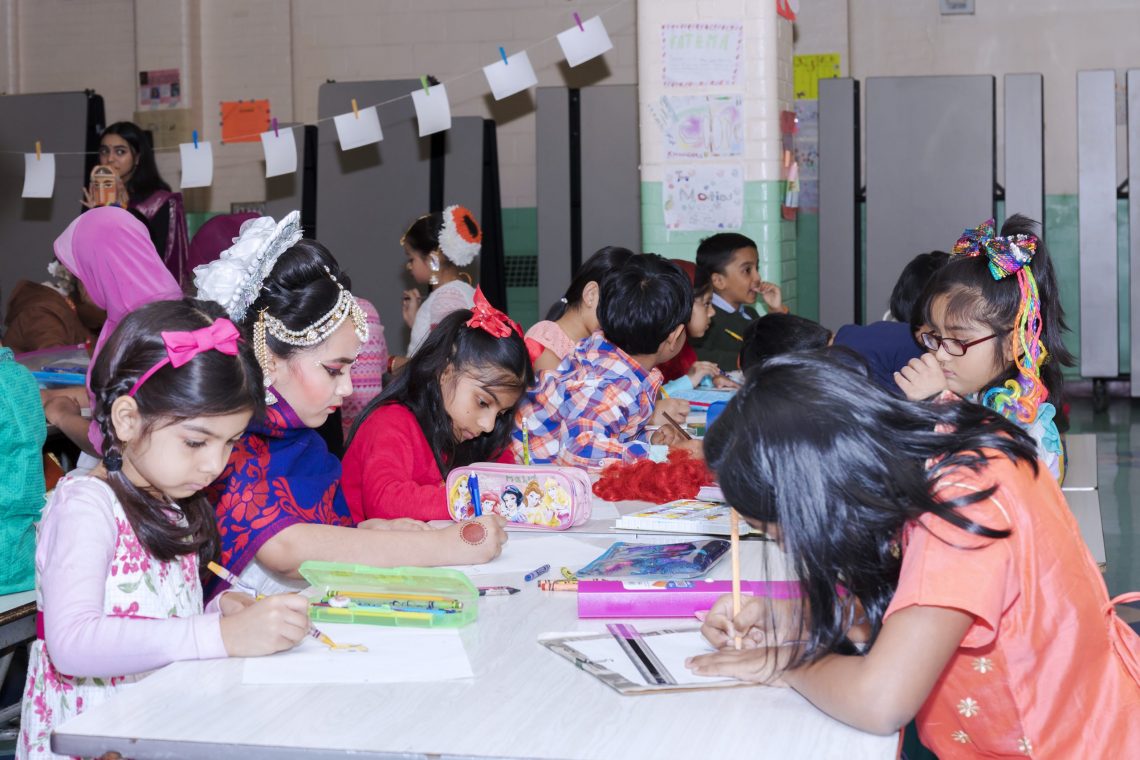 As new generations are birthed and grow older, we do not want to see our rich history and language forgotten. A language our country fought for. The Young People’s Festival seeks to create an inclusive community across not only gender and age but also across all organizations created with the same mission: to cultivate and foster a love for our home, Bangladesh. At the same time we are conscious of the dual hyphenated identity most children in the diaspora are challenged with as Bengali-Americans which is why we have intentionally created a bilingual space welcoming all children who may not be fluent in Bangla but want to stay connected to their heritage. The Young People’s Festival is the bridge.

In 50 years, we want the Young People’s Festival to have flourished to beyond just New York, but all throughout the United States as well. Although New York City sees the highest concentration of Bengali people living in the States, the diaspora is widespread and we will strive to engage our communities everywhere while being mindful of the unique challenges they may face in their own regions.

On December 16, 1971 Bangladesh won the Liberation War and officially became its own country with its own language and own culture. As the first-generation children of the men and women who witnessed and fought in the war, we pledge to lead our culture forward just as Bangabandhu led our country to freedom. 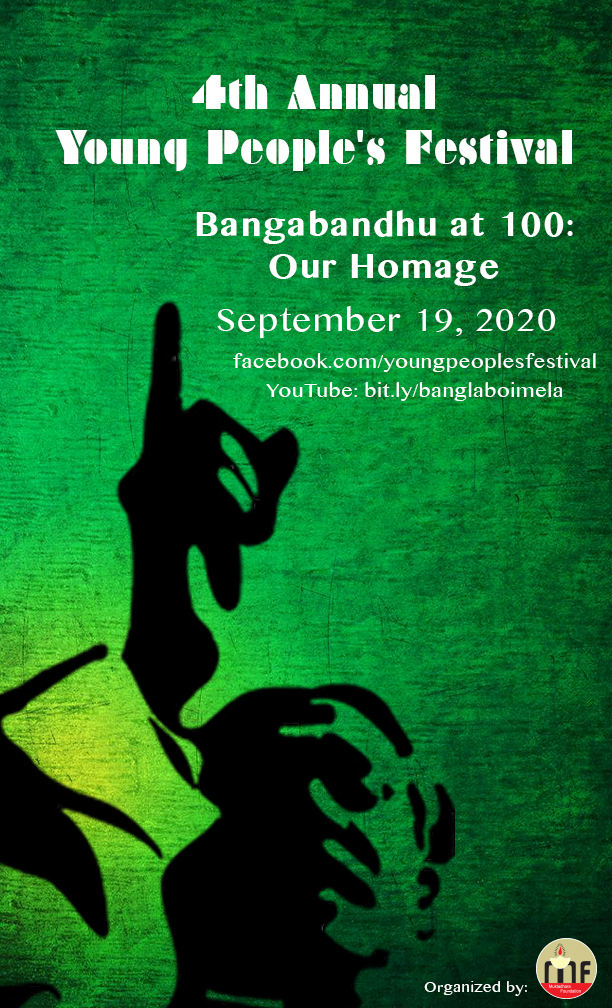 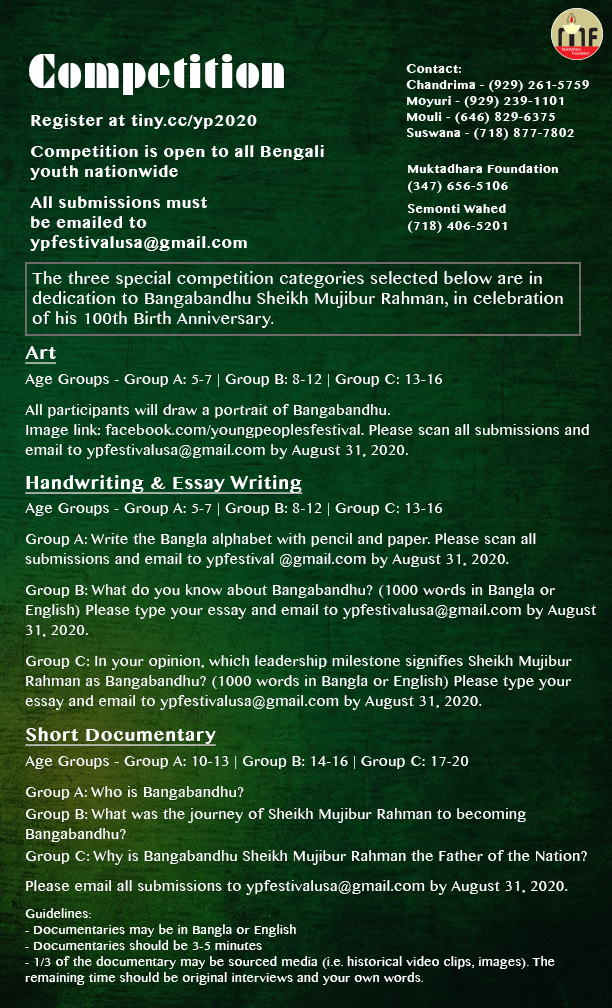 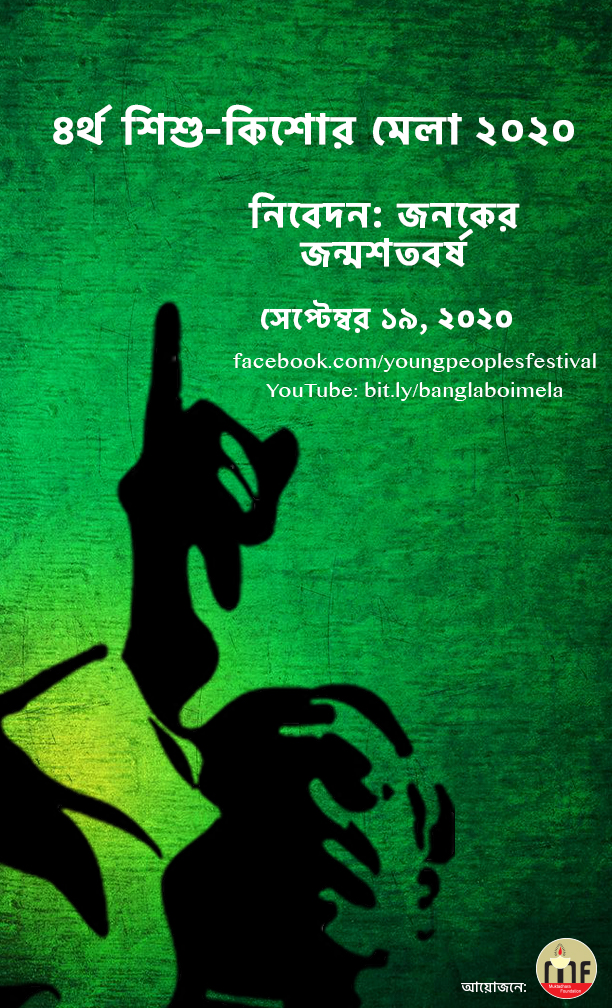 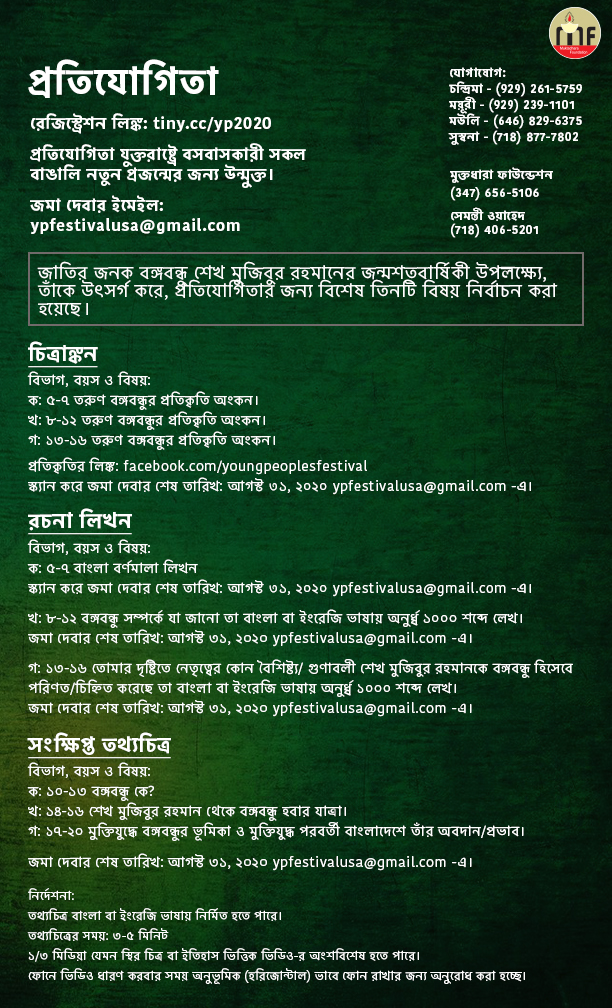