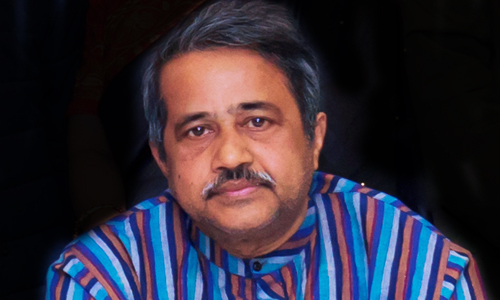 Fahim Reza Nur is a journalist and a Author who has written for newspapers and Magazines in America and Bangladesh for over Five decades. Since school life he had shown interest in writing and was the edited of a children’s monthly magazine called “Nobo Kusum.”

Some of his popular books include “Addai Addai” “Barania Smarania” “Probashar Panchali” “Atlanticar oper” and etc. He is the son of martyred intellectual and journalist Serajuddin Hossain.

He has lived abroad for almost 30 years, and is very involved in many social and cultural organizations that cater to the Bangladeshi American community. He is also involved in Main Stream Politics. From the beginning he has been part of Boimela. In 2013 he was the Joint convener of Boimela and in 2019 he was the Convener of the Bangladesh Independence Day parade for Boimela.