The Father of the Nation Bangabandhu Sheikh Mujibur Rahman (1920-1975) is the Architect of Independent Bangladesh. 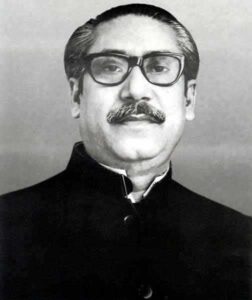 Bangabandhu was born on 17 March 1920 in the village Tungipara under the gopalganj Sub-division (currently district) in the district of Faridpur. Bangabandhu Sheikh Mujibur Rahman's father, Sheikh Lutfar Rahman, was a serestadar in the civil court of Gopalganj. Sheikh Mujibur Rahman passed his matriculation from Gopalganj Missionary School in 1942, IA (Twelfth Grade) from Islamia College, Calcutta in 1944 and BA from the same College in 1947. In 1946, he was elected general secretary of the Islamia College Students Union. He was an activist of the Bengal Provincial Muslim League and a member of the All-India Muslim League Council from 1943 onwards.

As an activist he had been a supporter of the Suhrawardhy-Hashim faction of the Muslim League. During the 1946 general elections, the Muslim League selected him for electioneering in Faridpur district.

Sheikh Mujibur Rahman was one of the principal organisers behind the formation of the East Pakistan Muslim Students League (est. 1948). After partition (1947), he got himself admitted into the University of Dhaka to study law but was unable to complete it, because, he was expelled from the University in early 1949 on charge of "inciting the fourth-class employees" in their agitation against the University's indifference towards their legitimate demands. 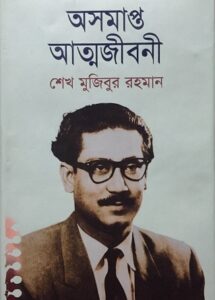 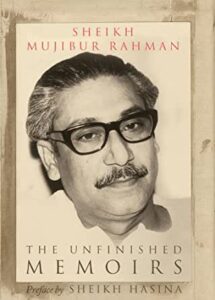 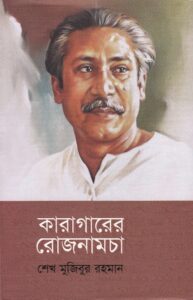 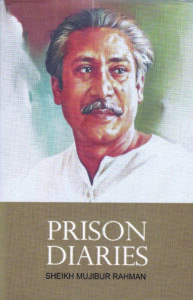 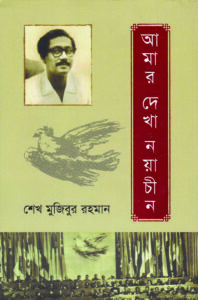 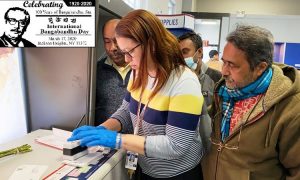 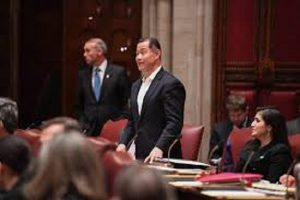 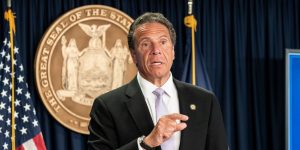