To promote Bengali Culture and Literature, in the name of Muktadhara, it started its business in North America, of selling Bengali Books, Arts, music’s in the year 1991. Later in 1997 it made by setting up a permanent establishment in Jackson Heights in the name of Muktadhara Inc. Muktadhara Inc. has been actively involved in organizing International Bangla Festival and Book Fair, NY since 1992, for Muktadhara Foundation, which is a nonprofit organization.

As a part of its excellence it also been involved in organizing the event “Ten Living Greatest Bengali’s” around the word in the year 2005, at Manhattan Center, 311 W 34th St, New York, which was garlanded by the presence of famous Bengali Writer “Sunil Ganagapadhyay” Famous author “Clinton B Seely” Professor emirates of Bangladesh “Professor Anisuzzaman” and many more. 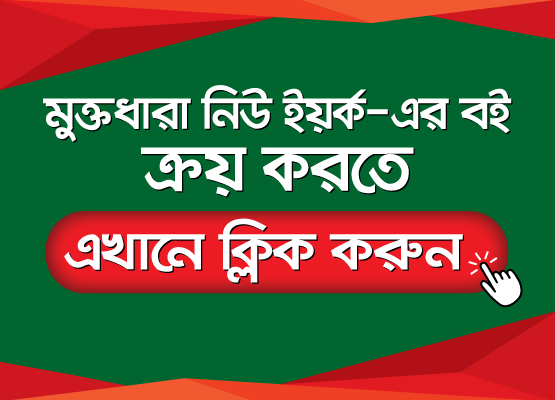