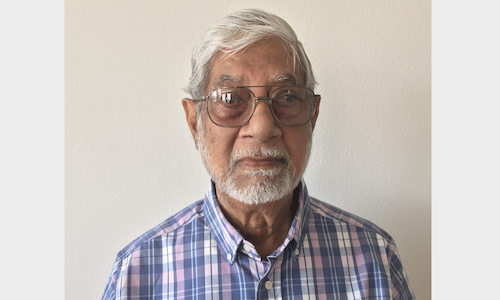 Nurul Choudhury is one of the founders of Bangladesh Association of North Texas (BANT) established in 1987. He was four term president of BANT. He is involved in the affairs of Federation of Bangladesh of North America (FOBANA) from the very beginning. He was the Convener of 2002 FOBANA Convention held in Dallas, Texas. He was elected the chairman FOBANA Executive Committee in 2004. He was selected by 2020 FOBANA Executive Committee to be an Advisor.

Nurul Choudhury is very much involved in the socio-cultural affairs of Bangladesh community in Dallas, Texas.