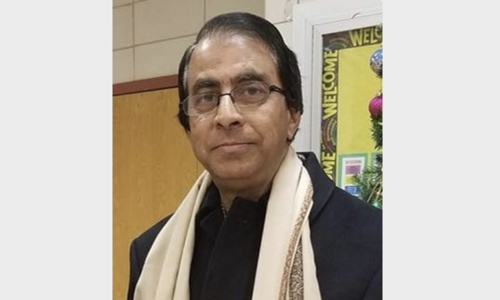 Kowshik Ahmed was born in Rajshahi in 1957. He attended Rajshahi Collegiate school, Rajshahi Government College and Rajshahi University. After the Independence he worked as an amateur journalist, published a couple of little magazines, and wrote poetry, short stories and essays in several magazines and newspapers’ literary supplements. He moved to Dhaka in 1980 and has lived in New York City since 1988. He has been publishing the Weekly Bangalee newspaper…, a print and online publication, in New York since 1991.