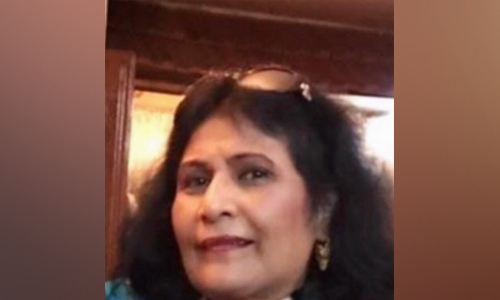 Zakia Fahim is an entrepreneur and community activist. She as been very active in sports and cultural events at a very young age in her home city of Barisal. During her college life she became involved in politics and became the student union president in Barisal Government Women’s College. While studying in Dhaka University she had published poetry that she recited in Bangladesh Tv and Radio. After university she joined the Law enforcement as a Police Officer.

After being part of the Law enforcement, she decided to move abroad with her family and has been living in New York for almost 30 years. She has been involved in various cultural and social organizations. Zakia opened a branch of Sadarang Music school in her home. She is also the Community Affairs Director for the New American women’s forum in NY. She has been part of Boimela since the beginning.